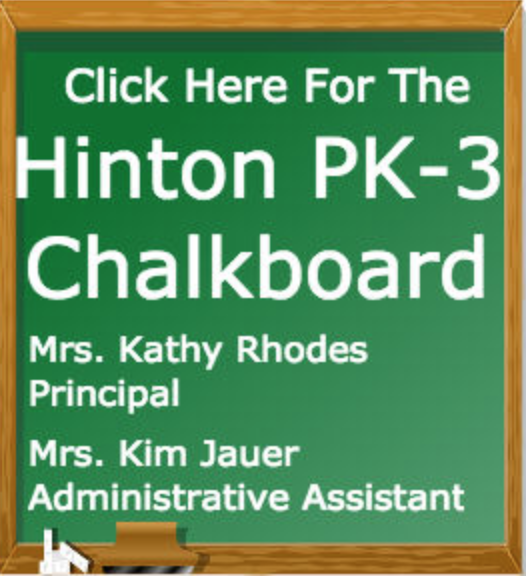 Fourth graders spent a beautiful October day with Victoria at Hillview studying and learning about trees. Victoria taught the various parts that make a tree grow, and students were able to understand how important trees are to humans as well as insects and other living animals. One of Victoria’s culminating activities was to have the students make a living tree with their bodies. Each student took on the role in one of the many parts of a tree that makes it grow. After learning about trees, the students went on a nature hike on the trails and learned about various trees, plants, and animals that can be found in their area.

OCTOBER PBIS STUDENTS OF THE MONTH

The Junior Varsity football season came to an end on October 15th in Lawton. The JV squad finished the season at 0-5. Our season was shortened to just five games after three games had to be canceled due to inclement weather.

It is never easy to endure a season without the taste of victory but the young men on this team worked hard throughout the season, always striving to get better. Hopefully, this season’s experience will cause each member to reflect on what was done and what still needs to be done to turn the tide of football success in their favor. Hinton Football is built on toughness, effort, and determination. It will take their time and effort throughout the year and next summer to become the players and team they desire to be.

Our numbers were down a bit this year but the 14 boys who traveled to Lawton for that last game played the most competitive game of the season, they could have hung it up but I don’t think that ever crossed their minds. Coach Kramer and I would like to thank everyone that played football this year.

SUTORI IN THE CLASSROOM

As an educator, part of my job is to take on the role of the student and learn more about how to enhance lessons in my classroom. I did this when I attended a professional development meeting that centered around a website called Sutori. Sutori, in a nutshell, is a website that helps students create timelines. However, there are so many creative aspects to Sutori, the students are no longer creating simple timelines anymore; instead, they are creating advanced timelines that include pictures, text, video clips, self-made quizzes, and more. For my students’ first project using Sutori, the students created a timeline of a story that they wrote that included many of the wonderful aspects of Sutori.

Congratulations to Dylan DeMoss who ran at the Iowa High School State Cross Country Meet held at Kennedy Park in Fort Dodge on Saturday, October 27th. Dylan finished with a time of 18:35.7. What a great finish to your season!

If your son or daughter has ever had class with me, or if your daughter has ever been coached by me, chances are they have heard me use the phrase “Control your Controllables”. I first heard this phrase from my college softball coach who was using it in reference to how we should react when an ump makes a questionable call. At the time I remember thinking that this comment made zero sense to me, however after beginning my coaching career the following summer, it suddenly made so much more sense to me. I started to use the same phrase with my athletes and helping them understand that controlling your controllables means to accept what you cannot control and by doing so, you are controlling your responses. In sports, you can only control your attitude and effort as an athlete. You cannot control the temperature, the location, umpires, calls made on the field, opponents, teammates, or your coaches. The only things you can control are your responses, how you react to what is going on around you. If you choose to fixate on what happened, a call that was missed, or the way an opponent treated you, you give up your control of yourself, your mindset, and therefore your success.

Oddly enough this phrase which once meant so little to me now has almost become a mantra in my life. Life is so full of twists and turns, but if we choose to accept those things we can control, do our best with them, and let the rest of the uncontrollables go, how much happier and successful one can be. As I watch my athletes and students come, grow, graduate, and move on to college and beyond, I hope this is the lesson they take to heart and perhaps one that can help you as you go along your path in life as well. Best wishes to all as the holiday season comes closer and as always, Go Blackhawks!